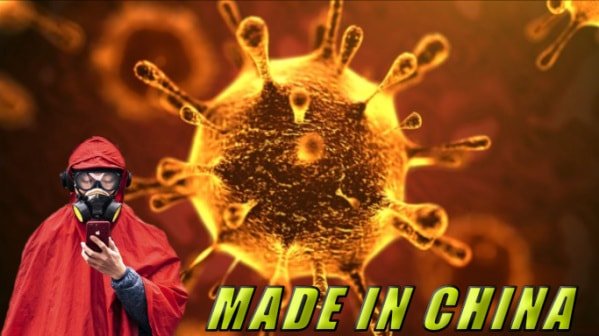 Something to Think About

A major theme of all MBA programs in the late ’70s and early ’80s was all about globalization and being ‘multinational’. It was thought profitable and desirable to allow everything to be sourced and manufactured from wherever in the world that could provide the product at the least delivered cost. A secondary theme was all about how companies could leverage their long-established core business, brand name, and history of product quality, reliability and service to enable financial endeavors.

Over the years these themes propagated and grew until now we have reached a point where many of our basic everyday needs origin in some foreign country or another. The latest revelation is that many medical supplies and drugs are sourced in China or India. Who knew? Most car parts are now made and sourced in China or Mexico. Folks out of work knew that. Companies like GE disregarded their core businesses for so long, to pursue financial endeavors, that many have recently have been on the verge of bankruptcy.

Many old line American brand names don’t mean much anymore. Craftsman Tools and Black and Decker are but two examples. It used to be everyone knew that Craftsman was a Sears brand, was only sold in a Sears store and was guaranteed for life. Now, few know who actually owns the Craftsman brand or where the products might be made. Black and Decker once was a reliable product maker but over the years most of their products got outsourced and produced in batch lots in some third world country. Once the batch is sold, good luck trying to get a repair or a part or, heaven help you, get another matching item – the batches change every year!

Then there is the logistical supply chain. America began disregarding that shortly after World War II. During the war we built and manned fleets of cargo and other ships like the world had never seen. Those ships played a major role in winning that war. Americans not only owned the fleets but also had control and allegiance of the crews manning them. But soon after the war ended it became “too expensive” to build the ships in this country or man them with American crews. As a result there are now relatively few US built or manned ships plying the worlds oceans. This not only means that we now have a shipbuilding industry that is only a shadow of it’s former self but we also do not ultimately control our supply chain for most the goods and products made in other countries.

This all has sort of snuck up on us quietly over the years. Who knew? But it was all planned decades ago in the business schools. No one seemed to care as long as the goods were cheaper. We became a throw-away society. Product quality didn’t matter because we could just go buy another cheap item. It didn’t matter that the factories closed down because those workers who had had good-paying jobs could just go on welfare. And, the smart and lucky who ran the “multi-national” companies got rich merging, divesting, right-sizing, and on and on.

But now we have what could be a serious National Security issue at our door step in this Corona Virus. And, so we’ll just throw a few billion dollars at it and go on. . . maybe.

When No Choice is the Best Choice