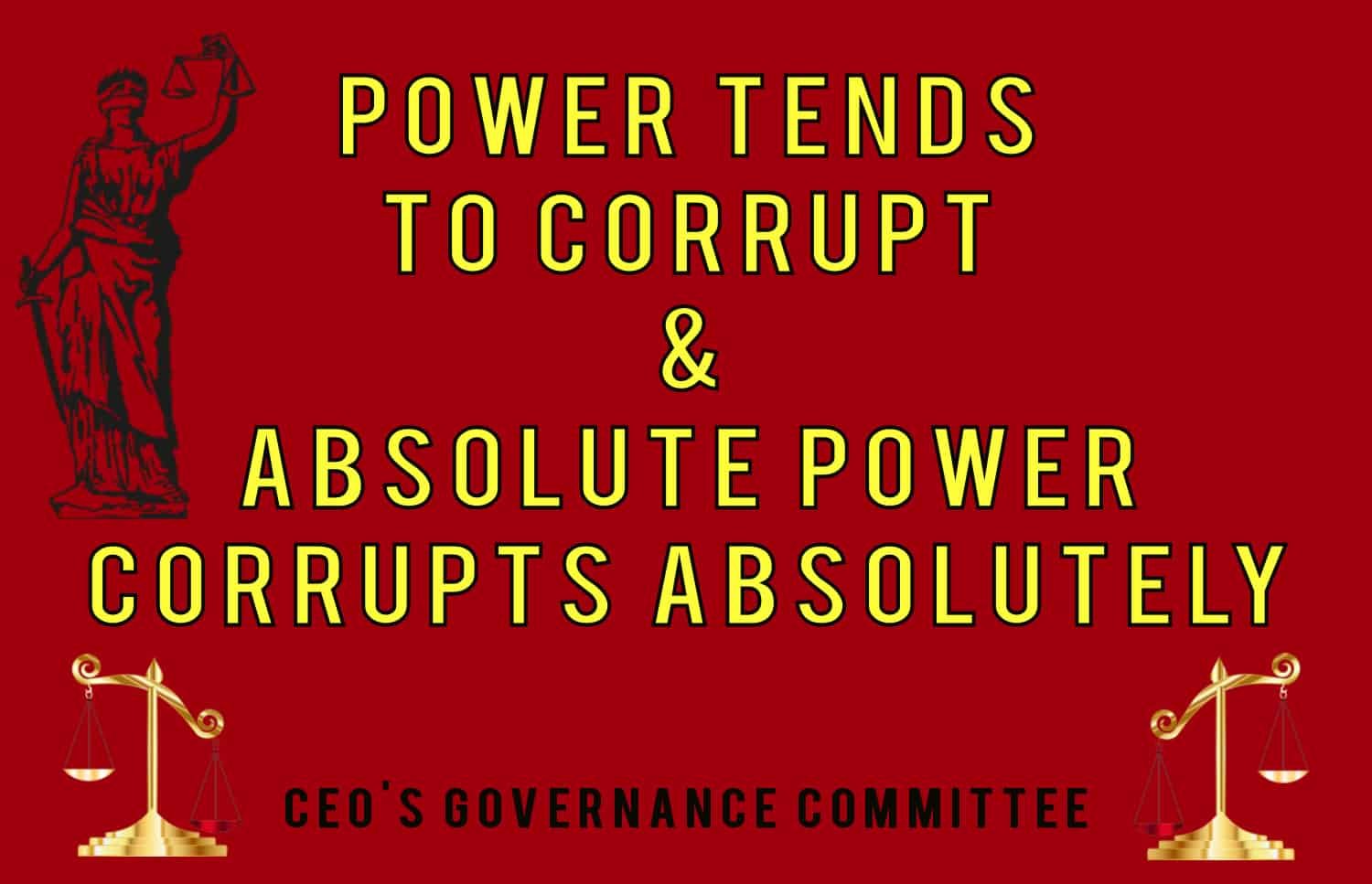 HSVPOA Board Chair rejects volunteer, Linda Anderson, from serving on the Governance Committee

Armed only with a passionate desire to make a difference, I applied to fill an opening on the Governance Committee.  The primary reason I applied was to have the opportunity to work with the attorneys to assist in changes to the bylaws.

Unfortunately, with what transpired, it appears that not only was a decision made to exclude me from serving on this committee, but the decision most likely was made before the interview even occurred. The rejection appears to be based solely on my political opinions on the CEO’s New Urban Agenda for HSV.

On October 18, 2019, I optimistically met with the self-appointed Chairman of the Governance Committee, Cindi Erickson and committee member, Nancy Luehring who is also a Board Member.  It quickly became apparent that my optimism was misplaced and that the so-called interview would be more of a grueling interrogation.  I was not prepared for what developed.  Within a few minutes, it was clear the purpose of this meeting was only to show the committee’s disapproval of my opinions regarding the leadership decisions of the four old-guard Board of Directors and CEO.

Chairman Erickson and Member Luehring had prepared in advance of this meeting, all of my letters to the Editor published in Hot Springs Village Voice.  They then proceeded to berate and challenge the views that I had penned in these letters.  The committee members said my statements were unacceptable and simply not true.  I could only understand their actions as I saw them.

The “interview” became a tirade of discussions on our opposing viewpoints.  In addition, I felt like I had been thrown into the “lion’s den” because it was obvious there was little agreement between us.

It appears that this so-called-interview was more of an effort to shut down my opposing viewpoints and not an interview to serve the community on the Governance Committee.  What became apparent was there was a determined effort to chastise me on my viewpoints.

The most astonishing revelation was their belief that members should not be on this committee because of confidential information.  I suggested a confidentiality agreement that they vetoed.   These Committee Members consider themselves having a superior ability to maintain confidentiality over other property owners.

What kind of information needed to be kept so secret?  Why was I even invited for an interview?  Was this meeting only called for reasons of brow-beating me for my past expressions of opinion and to discourage me from voicing opinions that do not go along with the old-guard board and CEO’s New Urbanism CMP?  Maybe diverse opinions are not welcome.

The two old guards admitted that Board Members have an overload of work with their liaison positions in the committees.  If so, why would they not welcome Property Owner assistance?  The only reason I can think of is they possibly feel that the more Property Owners involvement there is, the more difficult it is to control the desired outcome.

Committees were restructured in order to fully implement the CMP

We do know that part of the preparation for the implementation of the CMP involved the restructuring of the committees to support the CEO’s New Urban Agenda Comprehensive Master Plan. Before the Amendment Changes were voted down, the committees went through realignment.

On  Nov 14, 2017, in the Hot Springs Village Voice, the CEO said: “Committees continue to be an important element of our success and are being re-aligned, where needed, to support the comprehensive master plan strategies.”

On March 27, 2018, in the Hot Springs Village Voice the CEO was quoted as saying,  “the language in both the CMP and Development Code “would be adopted with the understanding that revisions to other governing and operating documents, including the Declaration, protective covenants, bylaws, policies, committee charters, staff procedures and other ‘will also be forthcoming and required to ensure maximum return on the plan’s investment.”

The Governance Committee is focused on changing bylaws in order to further the implementation of the CMP and shut out the desires of the community.  They want to run the Village as a Corporation with very little input from the community.  This creates a divided community.  It is obvious dissenting opinions are forbidden.

The old-guard board does not seem to understand what has caused so much division in the community.  Due to this division, the Board is faced with overwhelming challenges and it appears they have circled the wagons to make the corporation all-powerful.  This desire to wrest all control from the community and instead concentrate it in the hands of a CEO-controlled Governance Committee wreaks of a power grab, unlike any ever seen in the Village.

It is never a good thing for communities when their governing authorities abuse their powers to shut out property owners who have dissenting opinions. This has been happening in Hot Springs Village ever since our CEO’s predecessor introduced a plan based on the ideology of New Urbanism into a rural and peaceful community of mostly retirees.

This community is seriously divided and will continue to be divided as long as our Board of Directors prop up our CEO’s Comprehensive Master Plan by any and all means necessary. That includes removing Directors who have dissenting opinions that differ from the CEO. It has happened more than once.

The ultimate power of  HSVPOA’s governing system lies in the Governance Committee. This is the committee that is seated with three board members and the CEO to make recommendations and give advice to the remaining three board members who do not sit on this committee. It is a power play against differing opinions on how to move Hot Springs Village forward. The committee meets in private, there are no minutes released to property owners, they set the board agenda, and control the revisions to our Governing Documents. They also control the creation of policies affecting property owners. The Governance Committee was conceived and adopted in violation of numerous Governing Documents.

It appears the ugly truth about the Governance Committee which is in control of HSVPOA is: If a property owner is not ‘Goose Stepping’ on the CEO’s Yellow Brick Road to her New Urban CMP Oz you will be rejected and ostracized from participating in the governing activities of Hot Springs Village.

Keep all HSVPOA meetings open to the public except those in which sensitive executive sessions are warranted. The bylaws define and limit the reasons for these closed meetings.

Frank Leeming has emailed us a statement by John Weidert who cast the deciding vote when the POA Board adopted the unrecorded Comprehensive Master Plan. This was in his final meeting as board president. I thank Frank for his continuing efforts. [Click here to read Mr. Weidert’s statement.]

Since I was mentioned in the postscript to Weidert’s statement I think I should give my response to what he posted.

Frank Leeming has emailed us a statement by John Weidert who cast the deciding vote when the POA Board adopted the unrecorded Comprehensive Master Plan.
View on Facebook
·Share

As we celebrate Memorial Day in a way none of us has ever done before, let’s also cheer the diversity of ideas in our wonderful country.

An example is the explanation below of why John Weidert cast the deciding vote when the POA board adopted the Comprehensive Master Plan (CMP) in his final meeting as board president.

Former POA board president explains why he cast deciding vote for CMP. As we celebrate Memorial Day in a way none of us has ever done before...
View on Facebook
·Share

Coronado Fitness Center is open and ready for its patrons. Currently, there are 90-minute workout time blocks scheduled and availability is on a first...
View on Facebook
·Share