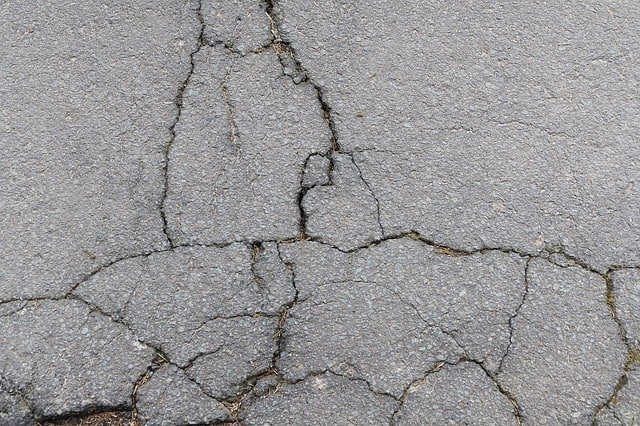 Danger of Hot Springs Village roads turning into this?

No Money to Repave HSV Roads

For three years: No money to repave Village roads

By way of comparison, Hot Springs’ public-works director Denny McPhate told me his city has approximately 300 miles of roads.

The life of a road is determined by many things: How much traffic it gets, how heavy the vehicles are (i.e., heavy trucks) and how well the road was originally built.

For many years, our Public Works Committee (now the Public Service Committee) was made up mainly of long-time employees in the road business who retired to the Village and volunteered their time to help their neighbors.

First, each year they would go out in teams of two and physically inspect our roads and rate their condition.  Roads receiving a score of 85 or lower were judged to need resurfacing.

Second, they would badger the POA board and staff to spend at least $1 million to repave 30 miles of road each year.  They argued Village roads have a life of 15 to 20 years, so repaving 30 miles a year would keep our road system in top condition.

One more thing the committee did: It hammered away on the need for a crack-sealing program, including the purchase of a $50,000 crack-sealing machine.

These veteran road guys told anyone who would listen how sealing road cracks will prolong the life of a road four to six years because it prevents water from seeping down and eroding the road base, particularly in the winter.

When I was on the POA board in 2015, we gave in and approved the purchase of a crack-sealing machine.  The public-works department told us they would be able to use it 10 months a year.

What was spent on road maintenance in recent years

The 2016 program included repaving DeSoto Blvd. between Castalon Courts and the Los Lagos area, and 14.92 miles of 1/4 inch micro-surface repaving of neighborhood streets.

The 2016 work was the last approved by the board in Hot Springs Village.

In the end, the change will be very expensive

Scuttling road maintenance is an easy way for POA administrators to find money for other projects, like developing master plans and building new pools.

The roads are still there and may look fine, but delaying maintenance is like putting a ticking time bomb out there for Villagers to drive on.

When the roads begin to crumble and crack, the cost of catching up will be enormous.

Village roads used to be a shining example of why this community stood head and shoulders above others.  They were something we could proudly point to when potential buyers came to the Village.

That’s not true anymore because POA staff has shifted spending priorities.  In the end, the change will be very expensive.