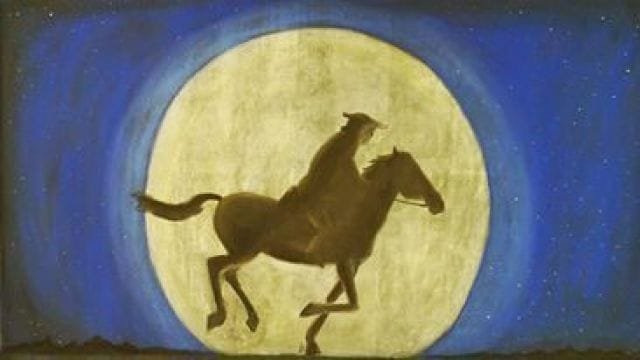 No, the British are not coming to Hot Springs Village.  And no, we don’t have a guy on horseback riding through the night to warn us.  But there is an attack brewing – an assault on our pocketbooks. The big push for more money for the POA is coming and coming soon.  Of course, there will be a ‘vote’ but you might as well call it “taxation without representation”. The monarchy is hungry, ravenous even.

Anybody want to bet on which general will lead the charge for the soon upcoming war to raise assessments?  I’d put my money on Mr. Keith Keck who just resigned his role as chairman of the CMP Advisory Committee. After all, it was he who led the successful campaign for the Two-Tier.  And, he just re-demonstrated his formidable political skills by getting the broadband grant exclusion issue favorably resolved.

The general will be sponsored in this new campaign by our queen (CEO), naturally.  Can you remember back to her tutorial just two months ago about “inadequate funding models”?  Along for the battle will be a clear majority of our current Board Members (probably even 100% of them). The cheerleading squad (troops) will include most of those residents formerly known as ‘Friends of the Village’.

How much will the new increase be you ask?  Well, the Two-Tier brought in something like $2.5 million per year.  So, it is likely they will go for another double, say $5.0 million this time with dues for residents with water meters going to about $120 per month. After all, we have millions needed for Balboa and the other golf courses soon. Plus we’ll need a big raise in 2021 for all the POA executive staff who won’t get one in 2020.

It is time for those of us opposed to begin digging in for a ‘Kill the Vote’ war.  This will be a fight like you’ve never seen. To have any chance for success this new battle will need to far surpass the previous ‘Vote No’ campaign. You remember, the one we won against the Declarations and Articles changes.

Don’t be fooled. Presently, a vast majority of those opposing our present POA/BOD are sitting by idly dreaming about how the next year’s BOD election will solve all our problems. Wrong!  I’m here to tell you that we won’t even get close to that Board election before this next attack on our pocketbooks kicks off.

Anybody want to bet that our new POA marketing staffer has already been tasked to create the new Assessment Vote PR campaign?  What do you suppose they will call it? ‘Two-Tier II’ ? ‘Tier Three’ ? How about ‘Plenty in 2020’ ?

Forewarned is forearmed. You’ve been warned!